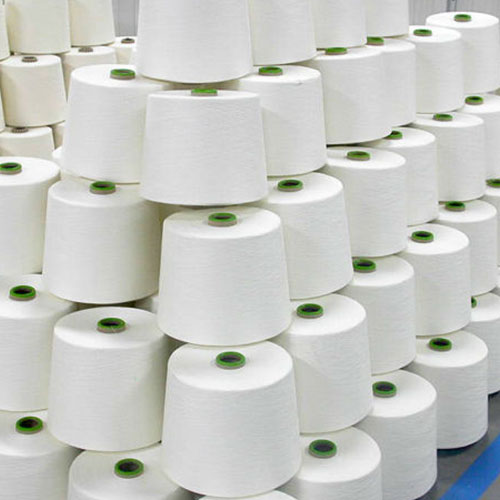 The Company was incorporated as Mask Investment Private Limited in Indore on November 17, 1992 under the Companies Act, 1956 and converted into public limited company and obtained the certificate of change of name to Mask Investment limited on March 20, 1996 from the Registrar of Companies Madhya Pradesh, Gwalior.

Originally, the company was promoted by Shri Lalit Desai and Smt. Heena Desai. They were not interested in expanding activities of the company thus, Shri Anuj Bhargava, Shri Raminder Singh Chaddha, Shri Gagan Vora, Shri Mohan Jhawar and Smt. Nidhi Bhargava joined the company to expand the Operation of the company.

During 1997-98 the company handed-over to saboo family. Now the Mask Investment Limited is being managed by Shri Narayan Saboo, Shri Naresh Saboo and Smt. Vijaya Dhoot.

Mask Investments Limited is engaged in the business of non-banking financial Institution (not accepting Public deposit) and obtained certificate of Registration under Section 45-1A of Reserve Bank of India Act, 1934.
Mask Investment (the Company) invests in a quoted and unquoted securities of companies, including its Group Companies, which are engaged in various businesses with a history of strong operating and financial performance.